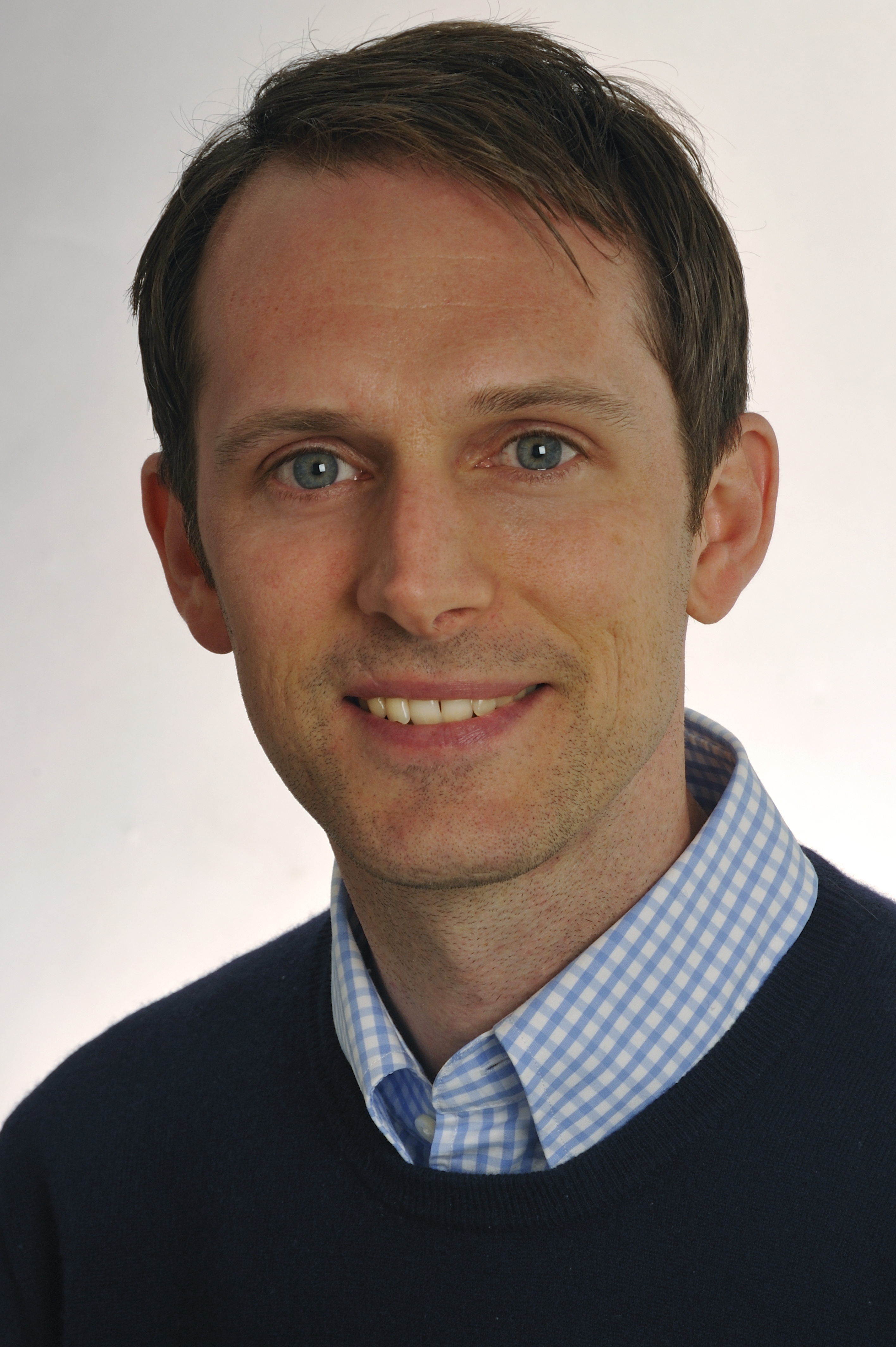 The adult human CNS has only minimal intrinsic regenerative potential. Acute lesions of the CNS like stroke and chronic neurodegenerative diseases lead to irreversible loss of neurons with often severe persisting functional deficits. Current therapeutic options mostly do not lead to significant functional regeneration with replacement of lost neurons that integrate adequately into existing neuronal networks. Thus, research on alternative therapeutic options is important. Two promising experimental approaches are currently followed. Whereas the stimulation of endogenous neurogenesis has been shown to improve regeneration in animal models, transplantation of exogenous neural tissue to replace lost neurons has been studied in clinical trials.

Glioma, and among these the glioblastoma, are the most prevalent primary tumours of the human brain. The identification of prognostically or therapeutically relevant molecular markers is pivotal to the development of personalised therapy. Current therapeutic options other than surgery are mainly based on the inhibition of proliferation of tumour cells (chemotherapy, radiation) or the inhibition of angiogenesis. Glioma stem cells have been implicated in the resistance of glioma to therapy.

In current projects proliferating cells in glioma are characterised with immunhistochemical methods with the aim to identify new diagnostic and therapeutic options.

Upregulation of the heterogeneous nuclear ribonucleoprotein hnRNPA1 is an independent predictor of early biochemical recurrence in TMPRSS2:ERG fusion-negative prostate cancers